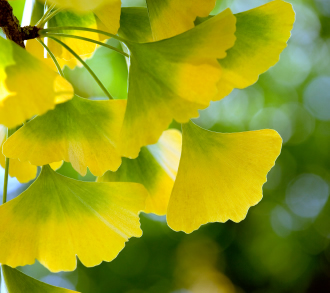 How to Use: Ginkgo 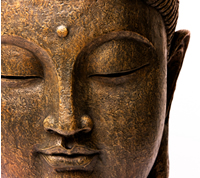 Ginkgo improves the flow of
oxygen to the brain

The bilobalides, ginkgolides, flavonoids, and other substances unique to the tree restore better blood flow to all parts of the body but particularly to the brain, allowing improved use of oxygen. Ginkgo's antioxidant actions also stabilize the structure of brain and nerve cells and protect them from oxidative attacks from free radicals. Research indicates ginkgo action of supporting healthier circulation in the eyes, make it an herb of choice for natural treatment eye health and macular degeneration.

There is an significant body of scientific and clinical evidence supporting the safety and efficacy of ginkgo extract for both cognitive function and improved circulation, said Mark Blumenthal, the founder and executive director of ABC. 1

Ginkgo's hallmark effect is increased circulation, which is important in maintaining our energy level and one of the factors in stopping early hair loss. Increasing genital blood flow heightens responsiveness, making for higher libido in both men and women. Good circulation means getting the full benefit from the foods we eat and the vitamins and herbal supplements we take. Recently Ginkgo leaf has been studied for its cardiovascular benefits. 2

The earliest know reference to ginkgo is in the Chinese Materia Medica, in apx 2,800 B.C and the seeds and root have been used in TCM for thousands of years to combat mental decline. 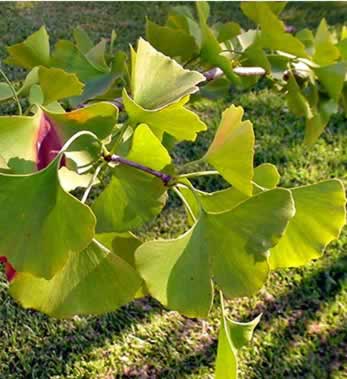 The oldest tree species in the world, dating from the time of the dinosaurs, Ginkgo biloba (bi-loba, two sided leaf) is the last remaining species of the Ginkgoales order. Fossil records show the species was once widespread in Asia and North America, and it is speculated that it was saved from extinction by monks in the far east who cultivated it secretly as a sacred tree. Each tree can live for more than a thousand years, immune to bugs, disease and pollution. The tree grows to 100 feet tall and has fan-like leaves and yellow-green fetid smelling fruits. If you are lucky enough to have access to a mature tree, take advantage of the fresh leaves, which contain the broadest spectrum of medicinal properties.