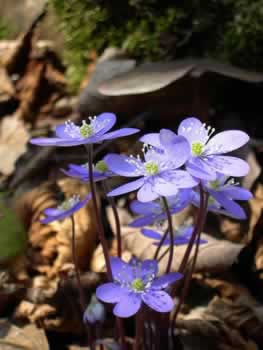 How to Use: Hepatica Liver-Leaf

“The liver-leaf has held a place among medicinal plants from ancient times until falling into disuse in the last part of the 1800's when it was dismissed from the U.S. Ph. The plant held mild properties, forming a slightly astringent, mucilaginous infusion. It was used to treat coughs and other lung affections, as well as diseases of the liver.

As a pectoral it may be taken in the form of an infusion, hot or cold, in almost any amount, as its virtues are not of a powerful or disturbing nature”

Preparation Methods & Dosage :May be taken as a tea or tincture 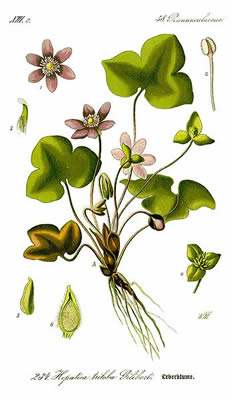