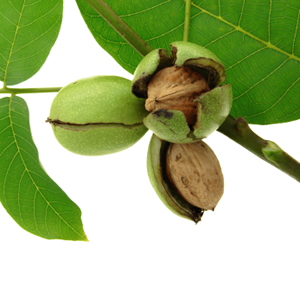 How to Use: Butternut

Butternut is a close relative of the black walnut and the two are often combined in herbal preparations. Herbalists use the inner bark as a gentle laxative. Butternut does not cause the cramping that stronger laxatives such as Cascara sagrada 1

Preparation Methods & Dosage :Butternut bark may be taken as a tea, or powdered to put in capsules. Chopped bark can be tinctured.

Butternut Side Effects: Do not use if you have gallstones 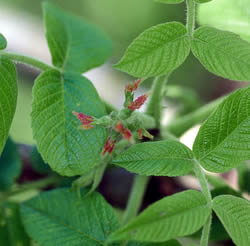 A close relative of the black walnut

In Appalachia, an oil expressed from fresh butternut has been used to expel tapeworms. Early American settlers may have learned how to use butternut from the Iroquois who were observed using the butter as a form of toothache relief. Native Americans also applied the bark to the skin to treat rheumatism and headaches. Both the settlers and the Indians use the butternut sap as a tonic. 1